Who is the Ontario Children’s Lawyer?

Justice Bennotto, in writing for a unanimous panel, found that the issue turned on whether the records are “in the custody or under the control” of the Ministry of the Attorney General for Ontario (“MAG“) for the purposes of the Freedom of Information and Protection of Privacy Act, R.S.O. 1990, c. F. 31.

The answer was no.

The Children’s Lawyer’s records are not in the custody or under the control of MAG because she operates separately and distinctly from MAG and,

“[68]     [she] is an independent statutory office holder appointed by Cabinet through the Lieutenant Governor. She derives her independent powers, duties and responsibilities through statute, common law and orders of the court.

[72]      To allow a disgruntled parent to obtain confidential records belonging to the child would undermine the Children’s Lawyer’s promise of confidentiality, inhibit the information she could obtain and sabotage her in the exercise of her duties. This would, in turn, impact proceedings before the court by depriving it of the child’s voice and cause damage to the child who would no longer be meaningfully represented. Finally, disclosure to a parent could cause further trauma and stress to the child, who may have divided loyalties, exposing the child to retribution and making the child the problem in the litigation.”

For those practising in the estates and trusts context, it is important to note that the role of the Children’s Lawyer is different in family law.

Thanks for reading this week!

The Canadian Model Act defines a “digital asset” as “a record that is created, recorded, transmitted or stored in digital or other intangible form by electronic, magnetic or optical means or by any other similar means.” As with the definition appearing within the American Model Act, this definition does not include title to an underlying asset, such as securities as digital assets. Unlike the American Model Act, the Canadian Model Act does not define the terms “information” or “record.”

In the Canadian Model Act, the term “fiduciary” is also defined similarly as in the American Model Act, restricting the application of both pieces of model legislation to four kinds of fiduciary: personal representatives, guardians, attorneys appointed under a Power of Attorney for Property, and trustees appointed to hold a digital asset in trust.

One challenge that both pieces of model legislation attempt to address is the delicate balance between the competing rights to access and privacy.  The American Model Act is somewhat longer in this regard, as it addresses provisions of American privacy legislation to which there is no equivalent in Canada.  Canadian law does not treat fiduciary access to digital assets as a “disclosure” of personal information.  Accordingly, under Canadian law, the impact on privacy legislation by fiduciary access to digital assets is relatively limited.

Unlike the American Model Act, the Canadian equivalent has a “last-in-time” priority system. The most recent instruction concerning the fiduciary’s right to access a digital asset takes priority over any earlier instrument. For example, an account holder with a pre-existing Last Will and Testament, who chooses to appoint a Facebook legacy contact is restricting their executor’s right to access their Facebook account after death pursuant to the Will.

Despite their differences, both pieces of model legislation serve the same purpose of facilitating access by attorneys for or guardians of property and estate trustees to digital assets and information held by individuals who are incapable or deceased and represent steps in the right direction in terms of updating estate and incapacity law to reflect the prevalence of digital assets in the modern world.

Thank you for reading,

Recently, Florida, following a trend in the United States, passed Bill SB 494, now known as the  Fiduciary Access to Digital Assets Act (the ‘Act’). The legislation defines a digital asset as “……an electronic record in which an individual has a right or interest. The term does not include an underlying asset or liability unless the asset or liability is itself an electronic record.” It also provides of a definition of a fiduciary, which means “an original, additional, or successor personal representative, guardian, agent, or trustee.” 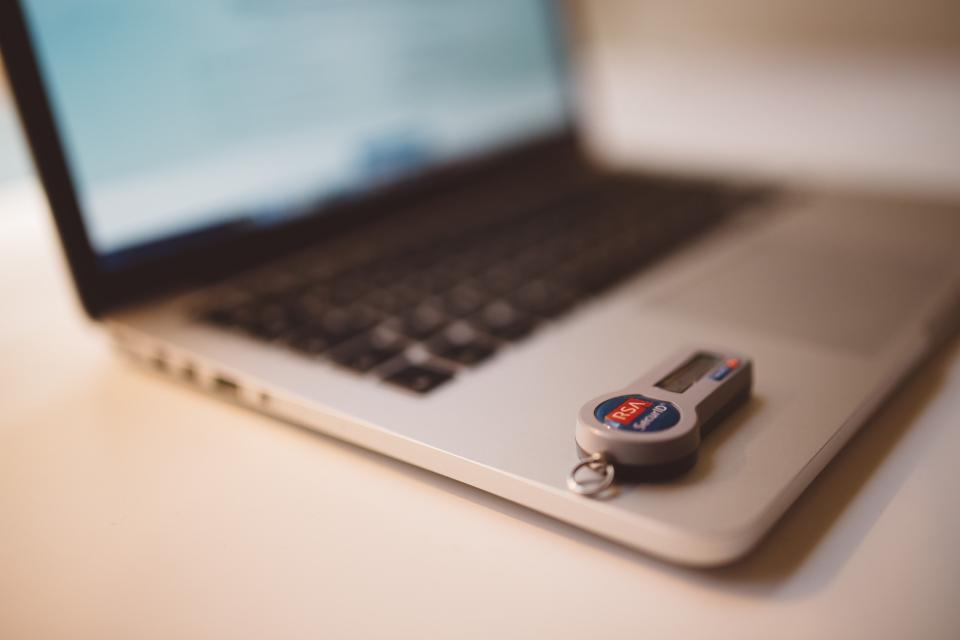 The Act appears to have two main purposes.  It confers authority upon appointed fiduciaries to access and manage both digital assets and electronic records. The legislation also allows custodians of this information to disclose it to appointed fiduciaries where the procedural requirements have been met.

The Act includes a priority system for an individual to control the disclosure or non-disclosure of any or all of their digital assets or electronic communications. Depending on the circumstances, a direction for disclosure given through the use of an online tool may override a direction embodied in a Testator’s estate planning documents.

This Act incorporates model legislation drafted by the Uniform Law Commission. The draft legislation is currently being considered by a number of other state legislatures. The Act is effective in Florida as of July 1, 2016 and may apply retroactively to some individuals in certain capacities.

Listen to the deemed undertaking rule.

This week on Hull on Estates, Paul and Allan discuss the deemed undertaking rule and its application to estate matters.

Comments? Send us an email at hull.lawyers@gmail.com, call us on the comment line at 206-350-6636, or leave us a comment on the Hull on Estates blog at http://estatelaw.hullandhull.com. END_OF_DOCUMENT_TOKEN_TO_BE_REPLACED