Much like our own Uniform Law Conference of Canada, the American Uniform Law Commission is tasked with enacting legislation that individual states are thereafter encouraged to adopt. 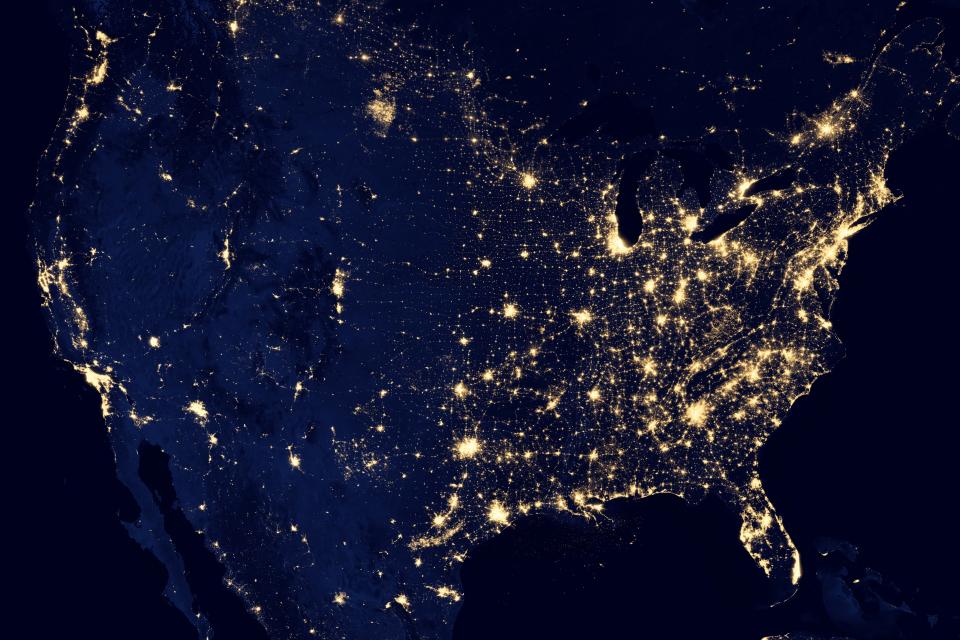 To date, many states have not yet adopted the Uniform Power of Attorney Act or other comparable legislation to deal with attorneyship and guardianship issues.  So far this year, however, five states, including Utah and Washington, have introduced and/or enacted the uniform legislation.  A surprising number of states, which include our neighbours in New York State and vacation hotspots such as Florida and California, where a number of Canadians own property and spend the winter months, have not implemented the Uniform Power of Attorney Act.

The Uniform Power of Attorney Act is subdivided into four articles:

In Ontario, the Substitute Decisions Act governs most matters involving Powers of Attorney.  If older Canadians and/or those experiencing cognitive decline spend time in the United States, it is advisable to look into the relevant state’s requirements to ensure that their Powers of Attorney provide the authority required to assist in managing affairs in these other jurisdictions.

Nick joined Hull & Hull LLP as an associate in 2014 upon his call to the bar. Prior to joining the firm as an associate, Nick articled with the firm after summering at a litigation boutique specializing in family and commercial law. More About Nick