An Update for Physician Assisted Suicide: Legislative Delay and Constitutional Validity a Concern

The Canadian government, after receiving a four month extension for passage of Bill C-14, which enables medically assisted suicide, will not meet today’s deadline set out by the Supreme Court of Canada.  The Bill has passed its second reading in the Senate and has obtained agreement in principle. Yet, after this vote, the Senate adjourned its hearing until June 7th.  As previously blogged, the Bill is a result of the Supreme Court of Canada’s decision in Carter v. Canada (Attorney General) 2015 SCC 5, where the Supreme Court ruled that the blanket criminal code provisions prohibiting physician assisted suicide were unconstitutional. The federal government was initially given a year’s time to put in place remedial legislation, and recently received a four month extension to this deadline. In granting the extension, the majority of the Court stated that it would be unfair to those who already qualify based on Carter to delay the legislation any longer.

Despite this, as of the end of today, physicians and patients will be left in legal limbo. While guidelines have been provided to doctors across the provinces, these could be the cause of significant variation in medical practice. 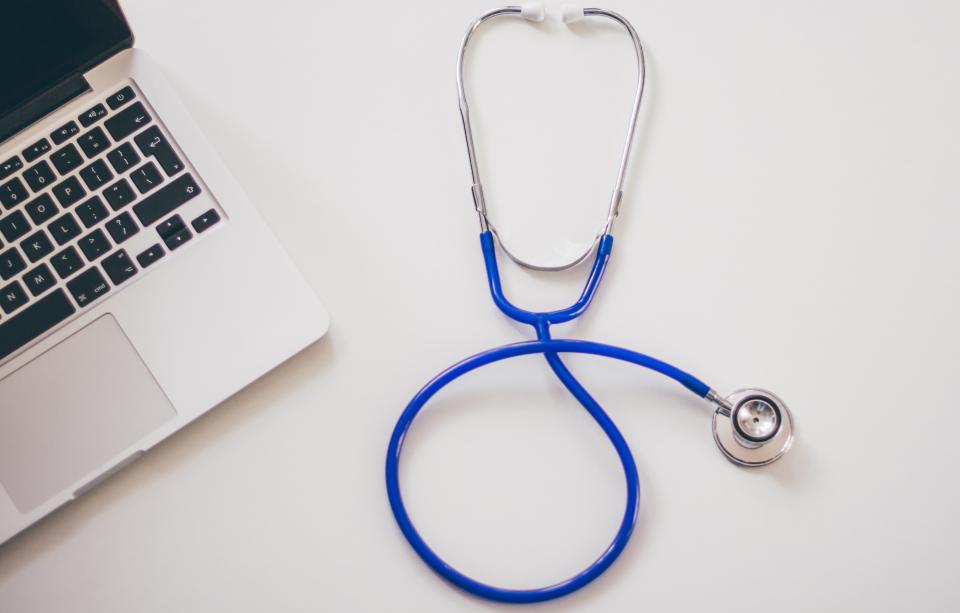 There are already concerns about the constitutional validity of the proposed legislation. The Alberta Court of Appeal in Canada (Attorney General) v. F. (E.), 2016 ABCA 155 considered the Supreme Court’s guidance in Carter and found that Carter did not limit applications for physician assisted suicide to only those who were terminally ill. It rejected the Attorney General for Canada’s argument that these limits could be inferred from the language in the Carter decision.

The Alberta Court of Appeal found that any attempt to read restrictions into the Carter decision would have to take into account the balance of values struck in Carter: autonomy and dignity of the applicant on one hand, and the sanctity of life and protection of the vulnerable on the other. The Court found that because of these important interests, it would be inappropriate to exclude, by inference, those who meet the criteria in Carter, and were never expressly excluded by the Supreme Court’s decision. The Court of Appeal also found that the Supreme Court did not exclude mental illnesses as the basis for application.

The Bill, as it is currently written, appears only to allow those who are terminally ill to apply. It will be interesting to see whether at this late hour any revisions will be made to the legislation to avoid the obvious challenge to its constitutional validity. Any such revisions will only increase the delay and uncertainty that will exist as of the end of today.