500 Miles for Parkinson’s Comes to a Conclusion

Last night, 500 Miles for Parkinson’s celebrated the completion of 500 miles by its participants. The party featured surprise guests and old friends with the proceeds contributing to the charity’s fundraising goal.

Three days ago, Harry McMurtry, Sue Thompson and Ross Sugar concluded their trek on foot to Toronto from New York. Each of them suffers from Parkinson’s disease. The event, known as 500 Miles for Parkinson’s, began on May 7th and ended on June 20th. They seek to promote awareness of the illness. 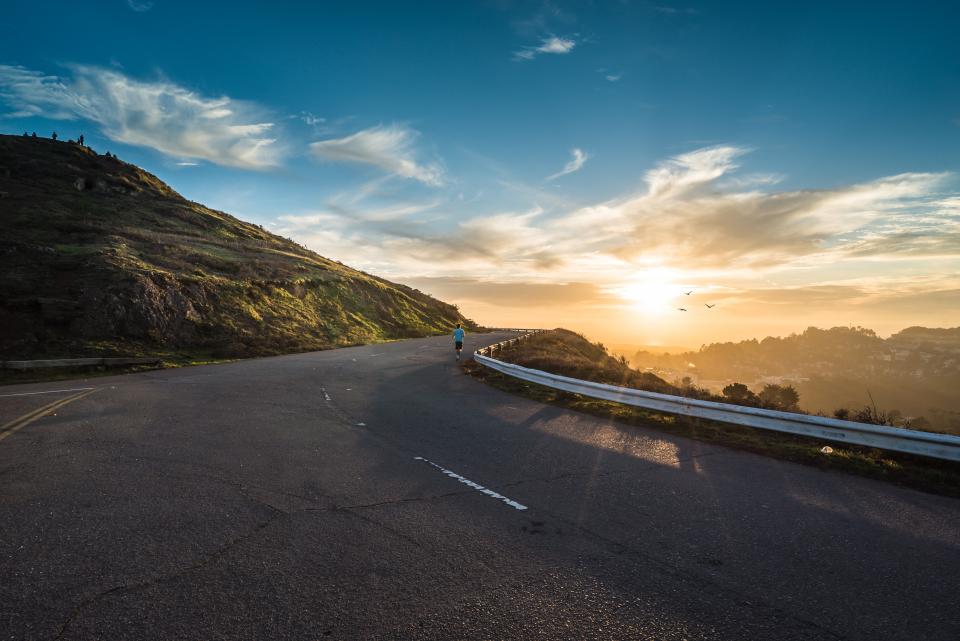 Their aim was to raise $500,000 for research which would be divided by three charities: The Michael J. Fox Foundation for Parkinson’s Research, Morton and Gloria Shulman Movement Disorders Centre and The Edmond J. Safra Program in Parkinson’s Disease at the Toronto Western Hospital (led by Dr. Anthony Lang) and Mount Sinai Beth Israel Movement Disorders Center in New York (led by Dr. Susan Bressman).

Parkinson’s disease affects the brain’s ability to produce dopamine. This interferes with the body’s ability to move normally.

According to the CBC the charity raised $400,000 as of Monday. Harry McMurtry is the son of a member of our firm, the Honourable R. Roy McMurtry, OC, O. Ont, QC LSM,  and a good friend of Ian Hull’s.

If you wish to make a donation you can visit 500 Miles for Parkinson’s.

Doreen joined Hull & Hull LLP as an associate in 2013. Prior to this, Doreen articled with the Office of the Children’s Lawyer where she was involved in estates, trusts, civil, family law and child protection litigation. More About Doreen