Seeking Exemptions to the Prohibition Against Physician-Assisted Death 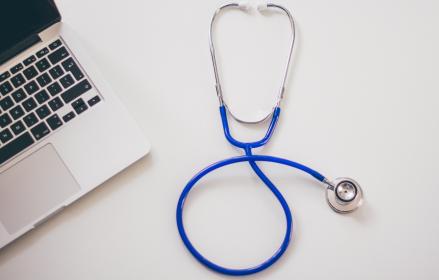 Our blog has previously covered updates regarding the historic decision of the Supreme Court of Canada in Carter v. Canada (Attorney General), which declared the prohibition against physician-assisted death unconstitutional, the subsequent extension of four months of the of the declaration of the invalidity of the terms of the Criminal Code of Canada that prohibit physician-assisted death, and the practice advisory guidelines recently released by the Ontario Superior Court of Justice in this regard.

A woman from Alberta, whose identity is protected under a publication ban, was granted a legal exemption for physician-assisted death by the Alberta Court of Queen’s Bench and died in Vancouver on Monday.

In HS (Re), 2016 ABQB 121, the Court considered the criteria to be met in order to qualify for an exemption for physician-assisted death, as outlined within the Carter decisions in determining that the Applicant would have access to the relief that she sought:

The Applicant suffered from amyotrophic lateral sclerosis (ALS) and was in the final stages of the disease when her life was ended earlier this week.  The Applicant had previously enjoyed an active lifestyle, which had been compromised by the progression of the disease, which had rendered her “almost completely paralyzed.”  The Court accepted that the Applicant had no more than six months to live and was in severe pain.  In its decision released on February 29, 2016, the Court used the Applicant’s own words to describe the reasons behind her request for physician-assisted death:

I am not suffering from anxiety or depression or fear of death. I would like to pass away peacefully and am hoping to have physician-assisted death soon. I do not wish to have continued suffering and to die of this illness by choking. I feel that my time has come to go in peace.

Until the extension of the invalidity of the Criminal Code expires on June 6, 2016, individuals like the Applicant in Re HS can apply to the superior court of the relevant jurisdiction to be considered for physician-assisted death prior to the enactment of new legislation.

Nick joined Hull & Hull LLP as an associate in 2014 upon his call to the bar. Prior to joining the firm as an associate, Nick articled with the firm after summering at a litigation boutique specializing in family and commercial law. More About Nick